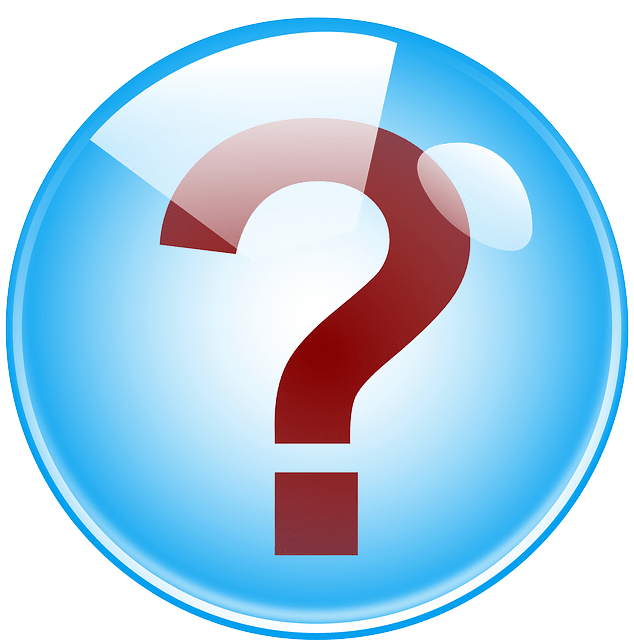 Answer key to 10.A Animals in Disasters: Awareness and Preparedness. Animals, including a family cat, a herd of dairy cows, or a police officer’s horse, are an important part of the lives of millions of Americans. According to the American Veterinary Medical Association, about 60 percent of all U.S. households own at least one animal. For many reasons, including safety, health, economic, environmental, and emotional concerns, the care of animals in disasters is important to the care of people. You may be also be interested in our FEMA IS 11 Answer Key, FEMA IS 111 Answer Key, and FEMA IS 366 Answer Key.

This course is intended to help animal owners, care providers, and industries to understand incident management.

The objectives of this course are to increase awareness and preparedness among animal owners and care providers, and to describe how typical hazards affect animals and what can be done by responsible owners to reduce the impact of disasters.

From IS-10.A: Animals in Disasters: Awareness and Preparedness Official Course

FEMA IS 10.A ANSWERS TO QUESTIONS

Which of the following statements is TRUE?
A. Your disaster kit should be kept in an area where it is hard to get to so that its contents are not used.
B. Permanent identification or identification tags and collars should be on animals at all times.
C. Animal safety must be considered first above all else.
D. Pets lost after a disaster can often find their way home using olfactory or visual cues.

If you are inside your home during an earthquake, what action should you take?
A. Run outside.
B. Take cover near exterior windows so that you will have an easy escape route if the building collapses.
C. Remember the safety routine to stop, cover, and hold.
D. Shelter next to the chimney if one is available.

When returning to a building that has been flooded, which of the following actions should you take?
A. If the power is out, use a match or lantern as a source of light.
B. Allow animals such as horses to return immediately for shelter.
C. Air out a building for several minutes before entering.
D. Spread wet feed or hay outside to dry before feeding it to animals.

Which is an example of good flood preparedness?
A. Have a single evacuation route planned so there will be no confusion.
B. Assume all livestock will stay on your property if you have to leave.
C. Before entering a building or barn, check for structural damage.
D. Replenish emergency building materials such as sandbags, plywood and lumber.

Which of the following is a sign of heat stress in animals?
A. Body temperature greater than 104’F
B. Lack of panting and little salivation
C. Excessive agitation
D. Slowed heart and respiratory rate

Which of the following statements is TRUE?
A. Ash is lightweight and poses little risk where it accumulates.
B. Water sources with ash mixed in are still safe for livestock to drink.
C. Power failures are uncommon following a volcanic eruption.
D. The danger area around volcanoes can extend several hundred miles.

Snow may be used as a supplement to fresh water for some, but not all, animals.
A. True
B. False

If you are inside a building during a landslide, which of the following actions should you take?
A. Curl into a tight ball and protect your head.
B. Try to outrun the landslide.
C. Evacuate at once with your animals to stable ground.
D. Stay inside and get under a desk, table, or other piece of sturdy furniture.

If you encounter a person or an animal that has been struck by lightning, how should you respond?
A. Seek emergency medical assistance and administer first aid immediately.
B. Do nothing, the victim will recover without assistance.
C. Clear the area, you may be at risk for electrocution.
D. Do not attempt to give medical assistance as the victim may carry an electrical charge.

Which of the following statements about extreme heat is TRUE?
A. Animals that regularly require salt licks should not be provided with them during periods of extreme heat or drought.
B. As long as a window is partly rolled down, it is safe to leave pets in parked cars in the summer.
C. If they are provided with plenty of water to drink, it is safe to exercise animals when it is extremely hot outside.
D. If you have to work with animals in extreme heat, you should provide regular rest periods for the animals.

During the flood recovery process, you should empty all containers that contain contaminated water and clean them with dilute chlorine bleach.
A. True
B. False

Which of the following is the most appropriate response action if your animal has been exposed to radiation?
A. Seek medical attention from a veterinarian before handling the animal.
B. Feed the animal barium tablets.
C. Wash the animals and the areas where they sleep.
D. Create a distance between the animal and the source of radiation.

Which of the following hurricane readiness statements is FALSE?
A. Boil-water orders apply to human consumption. During such alerts you may give your animals tap water.
B. Store drinking water in clean bathtubs, bottles, pans, and containers suitable for livestock.
C. Do not attempt to evacuate during a hurricane’stay indoors in windowless rooms or hallways. Keep your small animals in carriers or confined areas.
D. Pump out the basement gradually if it is flooded to avoid structural damage, rather than rapidly and all at once.

Which of the following actions would be most effective for radiation incident preparedness?
A. Practicing drop, cover, and hold drills in the event an alert sounds.
B. Ensuring that all pets and livestock are current on vaccinations.
C. Finding a pre-arranged location for sheltering your pets.
D. Stockpiling food and water for sheltering in your home.

Which of the following statements about farms is FALSE?
A. Knowing where a farm is located, how to access facilities, how many animals are there, and where large volumes of water are available can make the difference when firefighters respond to
B. The use of a buddy system is encouraged because it improves local knowledge and sensitivity of animal welfare.
C. Farms usually receive priority for restoration of power following an emergency.
D. Neck band identification should be placed on horses prior to evacuating them to higher ground.

Which of the following statements is TRUE?
A. In disasters, plans should include training first responders on safety issues, including dangerous animals.
B. Care for animals during disasters has no effect on the safety and care of humans.
C. Private individuals and corporations coordinate the most effective protection against disasters, without the help of Federal and State agencies.
D. The care of animals in disasters should take precedence over the care of people.

Which of the following offers you the greatest personal protection when you must be outdoors during a winter storm?
A. Many layers of thick, loose-fitting clothing.
B. A single layer of thick clothing.
C. Many layers of lightweight, protective clothing.
D. Warm beverages such as coffee.

If your dog normally lives outside your home, which of the following preparedness activities offers the most practical protection when winter storms threaten?
A. Insulate dog houses and put straw inside.
B. Allow the dog to sleep on the floor in the garage.
C. Expand the dog house to a larger size so it can hold more heat.
D. Heat dog houses with electric blankets and space-heaters.

FEMA IS 011.A Animals in Disasters: Community Planning Study Guide

FEMA IS 111.A Livestock in Disaster Answer Key